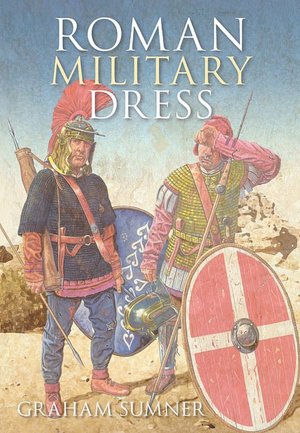 Despite the great interest in the Roman Army, particularly in the many re-enactment societies, up until now it has been surprisingly difficult to find out information about the uniforms they wore and the textiles that were used in those uniforms. Graham Sumner’s book redresses this balance, presenting in an informative and accessible way the evidence for the types of clothing utilized by the Roman soldier. With full scale color illustrations drawn by the author, who is an experienced historical illustrator, along with patterns and diagrams of clothing finds and information on the latest archaeological studies, this book provides a comprehensive insight into the development of the ...